By: Admin
In: Updates 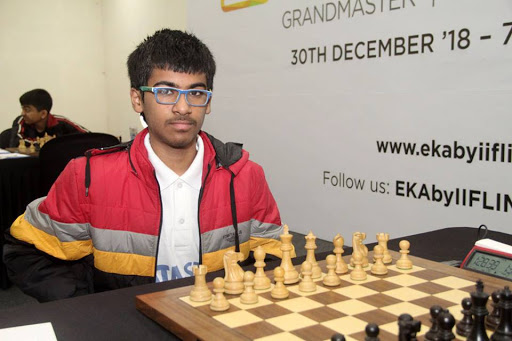 A total number of 114 players took part in the championship and Varshney scored 6½ points from possible 7. Mayank Nandkishore Sharma, Santu Mondal and Harish Sharma tied for the runner up position with 6 points but better tie break score helped Mayank Nandakishore Sharma to finish as runner up while Santu Mondal and Harish Sharma satisfied with third and fourth position respectively.

Top four players will represent Delhi State in the Senior National Championship which has been postponed due to the resurgence of Covid-19 cases.